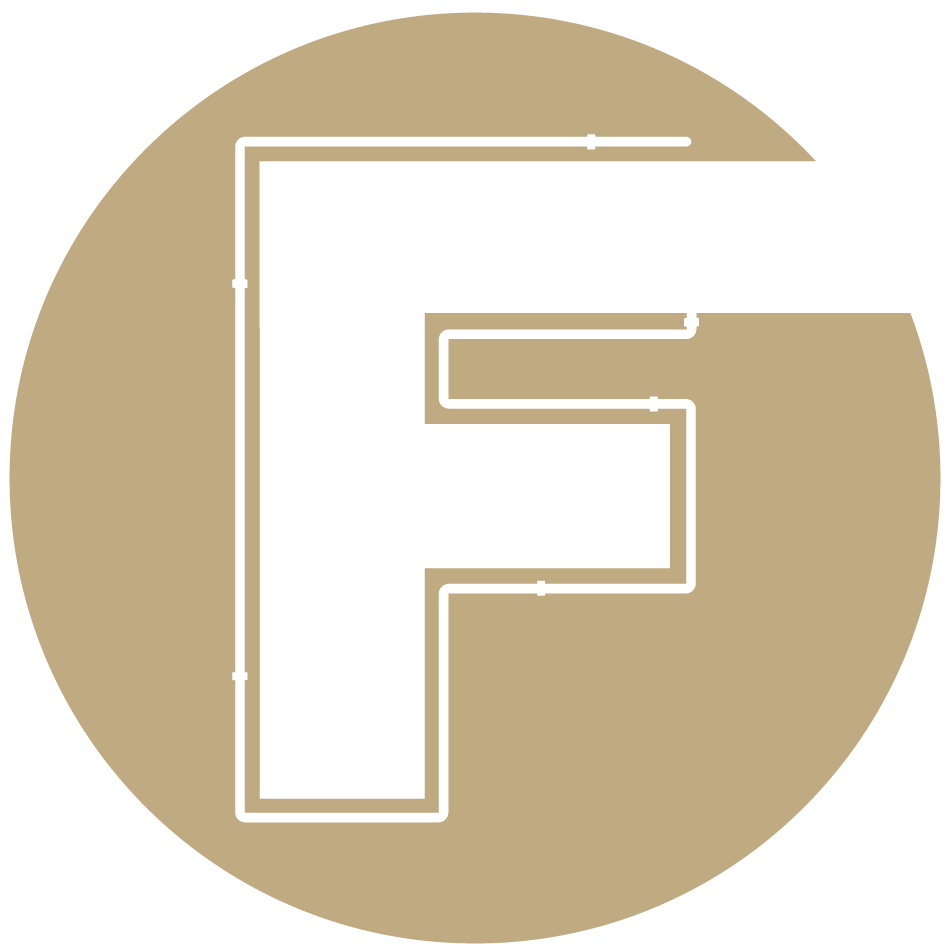 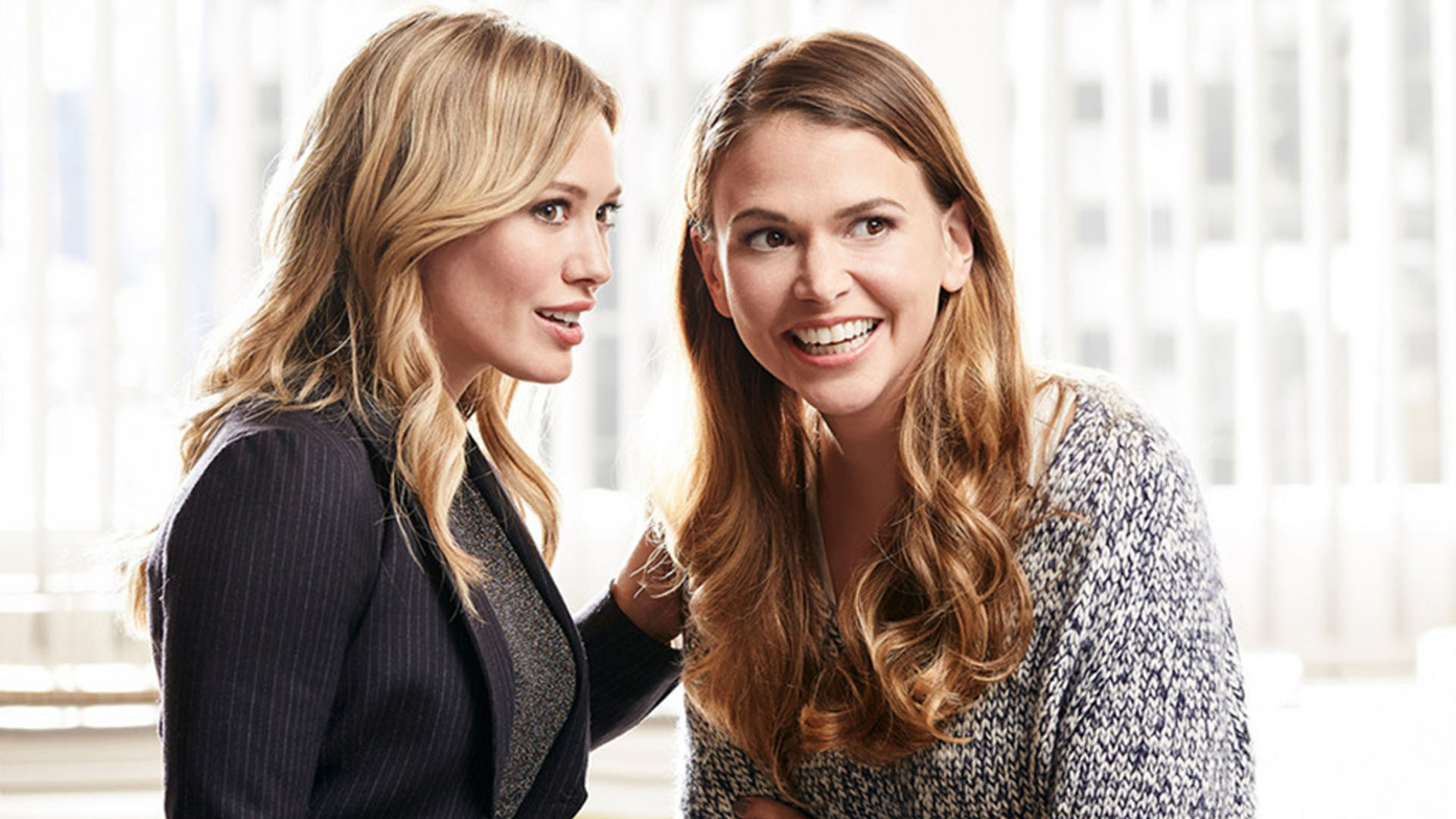 Congratulations to Younger for being featured on Promax’s Daily Brief! In Younger’s feature, produced by Framework Studio, Promax shares an insider look into Memories & the key art for season 4!

Memories are all around her as Liza Miller (Sutton Foster) tries to move on after last season’s finale, but but is haunted by the relationships she’s damaged and the people she’s betrayed in TV Land’s teaser for season four of Younger.

The promo shows her walking the street of Brooklyn at night, as pivotal moments from the past three seasons appear reflected in the environment around her as she recalls the events. Her journey culminates in an unexpected encounter with Kelsey (Hilary Duff).

The series follows single mom Liza, 40, who passes herself off as 26 when re-entering the working world.

TV Land also released key art for season four, featuring extreme closeups of the cast to give a sense of the intimacy and raw emotion reflective of each character’s state in the aftermath of Liza’s actions and betrayal—from Josh and Kelsey’s heartbreak and apprehension, through Liza’s acceptance and determination, to the lightheartedness of Maggie and Diana’s wit and sarcasm.

The images are punctuated by direct quotes pulled from dialog in the show that speak to the characters’ storylines, but also seem to be addressing the viewer, according to TV Land.